If you’re building your own stick or modding an existing one, replacing buttons is probably on your to do list. But with so many buttons out there, what do you choose? This guide will attempt to assist you with making that choice, focusing on advantages and disadvantages of the most common brands.

A pushbutton seems simple, but there is some terminology and such that’s useful to know. The video below covers this, but some main things to know about: 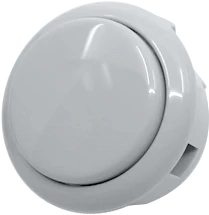 The default button of many pre-built sticks and for many builders, the OBSF (available in 30mm and 24mm in both screw-in and snap-in configurations) is the go to pushbutton for many. It’s cheap, it works well, and it’s readily available. Like the JLF lever, the OBSF has a number of mods available for it. 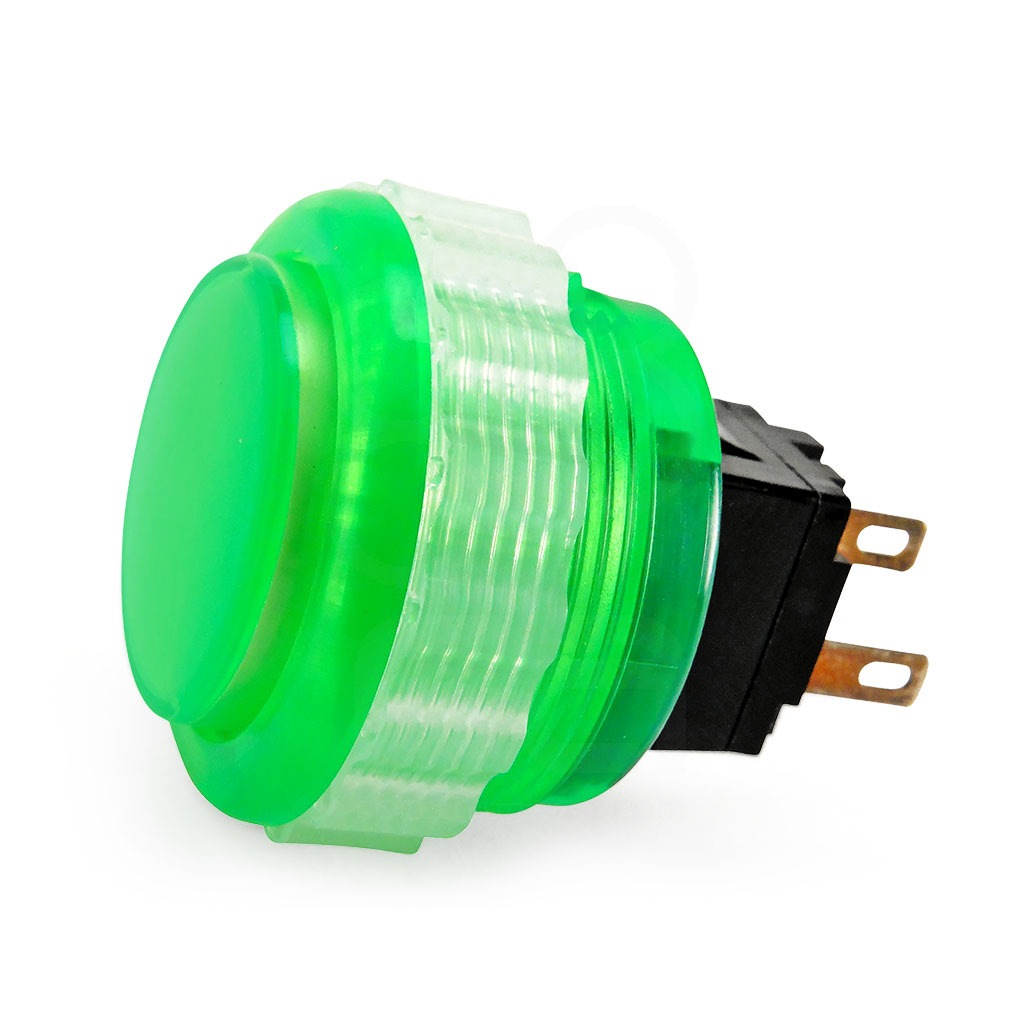 Often considered the alternative to Sanwa in both levers and buttons, the Seimitsu PS-14 is their mainstay button series. It’s available in multiple colors and formats. 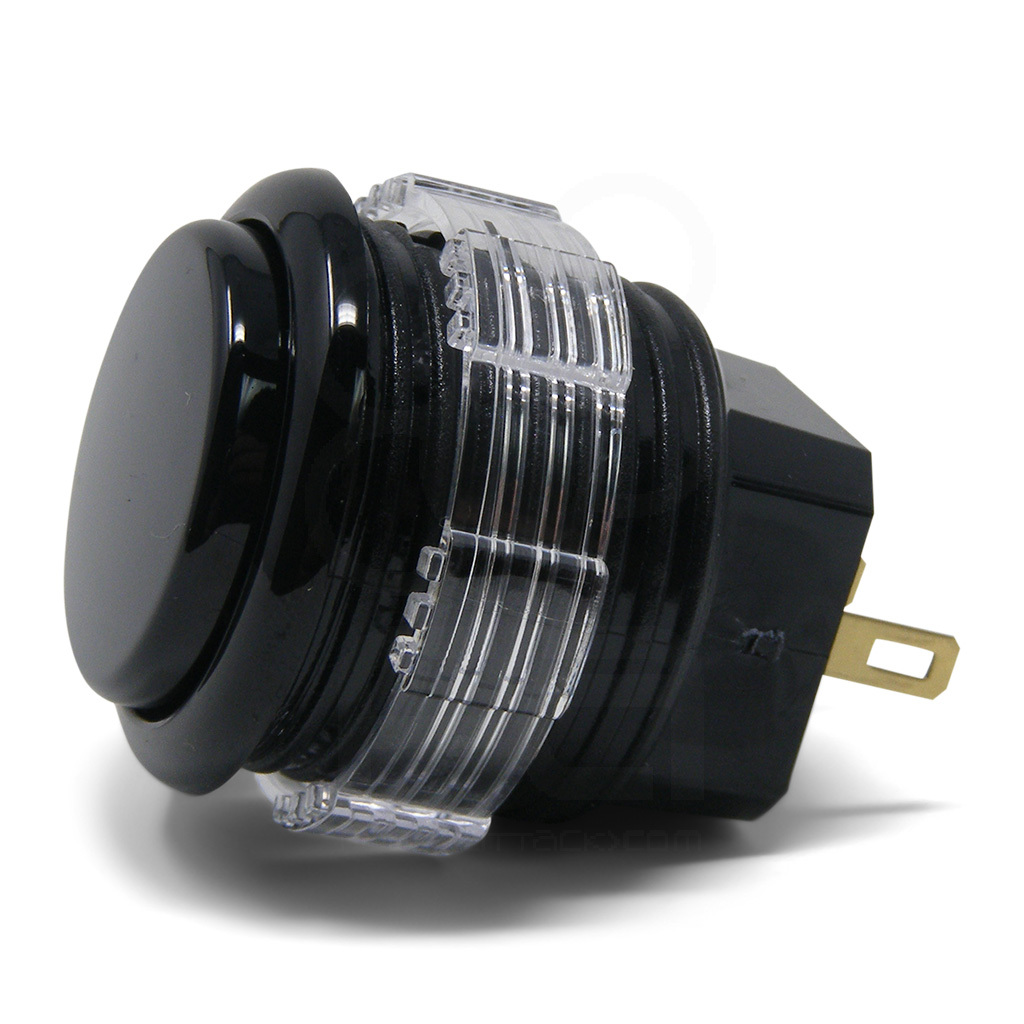 The Crown SDB-202 (AKA the 202, or the 202 MX) is a keyboard switch-based button that’s very popular (post GamerFinger more or less imploding). It is more extensively covered in my guide to these kind of buttons. 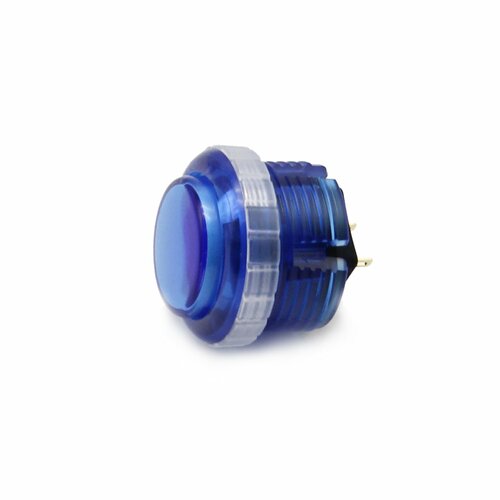 The Qanba Gravity series is another keyboard switch-based button, released in late 2021. Currently they’re only available in a convex, 30mm, screw-in configuration. (Update: Now available in snap-in configurations in both 24mm and 30mm) Color selection is currently somewhat limited, with a selection of solid, translucent, and “clear” colors. For more details, see the guide link above. 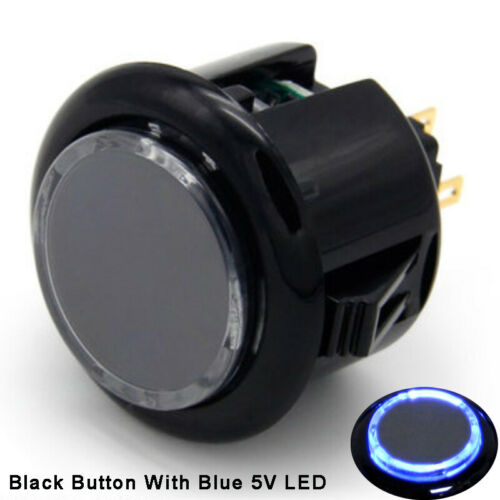 Qanba has a few lines of standard buttons in 24mm and 30mm snap-in configuration out there. This includes black, clear, and white with LEDs as well as metallic color variants. These are pretty much the same buttons used in their pre-built sticks. Keep in mind that LED-equipped buttons will require power. 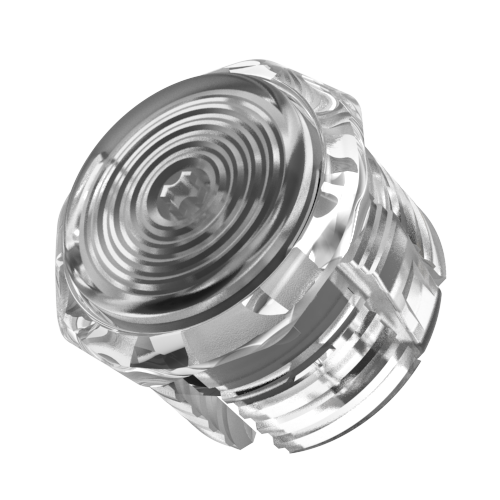 The subject of at least thirty “how do I get these?” posts on /r/fightsticks per week, the HBFS series is a favorite of the keyboard switch-based button crowd, but has become notoriously difficult to obtain outside of Japan. The HBFS is made in both 24mm and 30mm sizes, as well as snap-in and screw-in formats. The body has three different colors (white, crystal, and smoke), while there’s a number of color options for the plunger cap. A quiet button by default. More info in my guide (including how to obtain them), linked above.

The PSL series is an American-style button available in various configurations and colors including solid colors, translucents, and metallics. These are 28mm screw-in buttons, but will fit 30mm size holes. Note that even the short stem variants are quite long with switch installed, so won’t fit most cases.

The iL lineup is rather niche, but some players may find this is the option for them. If you have American-style arcade cabinets (including Arcade 1Up machines), it’s likely going to be compatible with the iL series.

Hori: The Hayabusa buttons are available in a low profile snap-in configuration in 30mm; their distinguishing feature is the matte surface.

Suzo-Happ: While most American button enthusiasts favor iL buttons, the original player in this space is (Suzo-)Happ with their Competition (convex plunger) and Arcade (concave plunger) series. There isn’t much to say about these; they’re similar to the PSL-L, but regarded poorly nowadays.

Wico: Not active today, but collectors often seek out the Perfect 360 buttons for their optical accuracy. Keep in mind these require power.